An introduction into the process of creating plant-based photographic Black & White Developers with photographer and darkroom practitioner Nicholas Fisher.

In this workshop we will discuss the science and process that goes into turning plant matter into B&W developer and subsequently develop your exposed roll of film using plant-based developer.

Participants will take home a processed roll of 35mm B&W film, a bottle of plant-based developer and the knowledge and recipes to experiment further and employ plant-based alternative developers in their own practice.

Ideally participants will have some knowledge of using B&W analogue film and the fundamentals of developing as this workshop will be focussed on the creation of the alternative developer as opposed to an introduction to analogue photography as a whole.

If you would like an introduction into the process of developing your own black and white, why not join our Black and White film developing workshop. 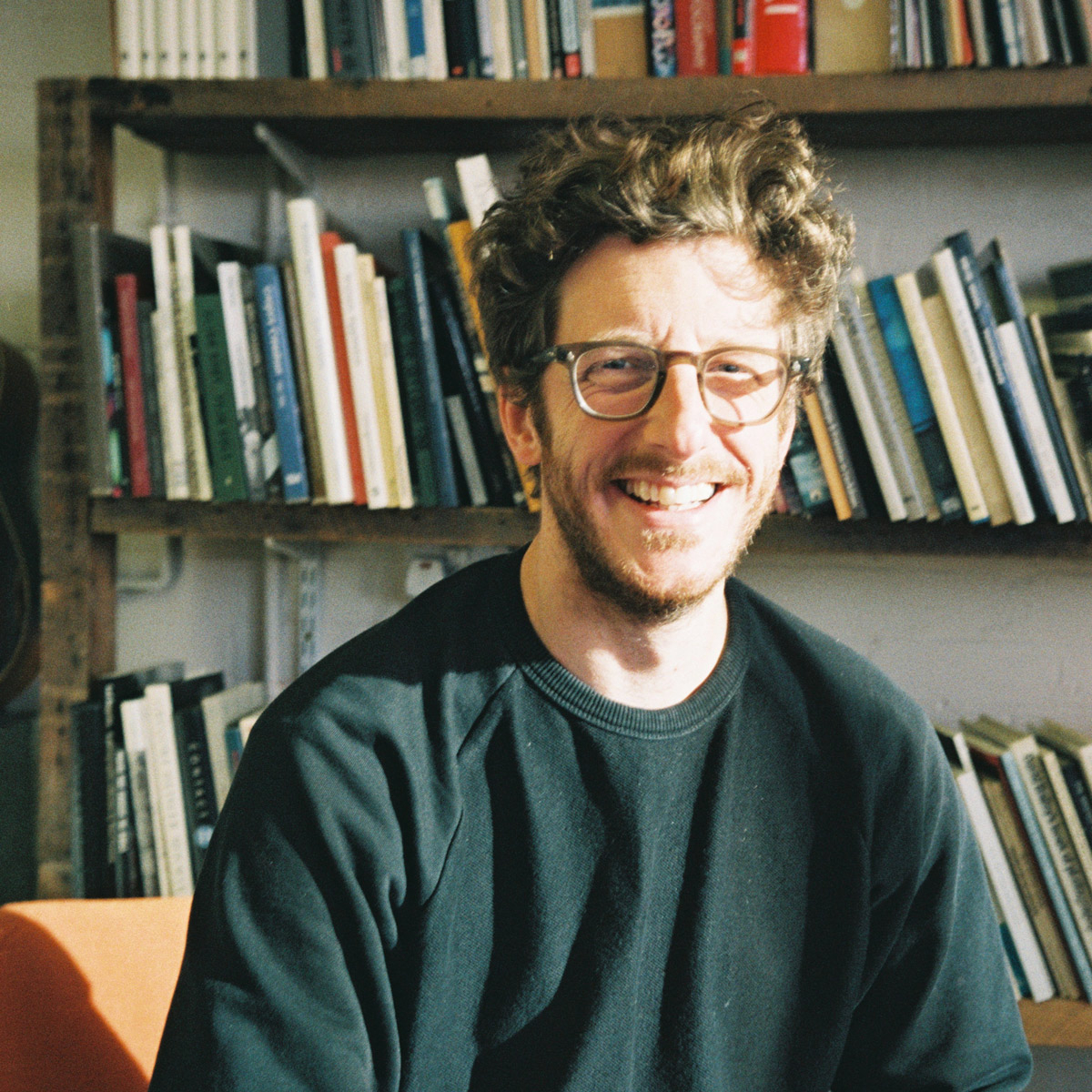 More info about The Photo Parlour can be found here